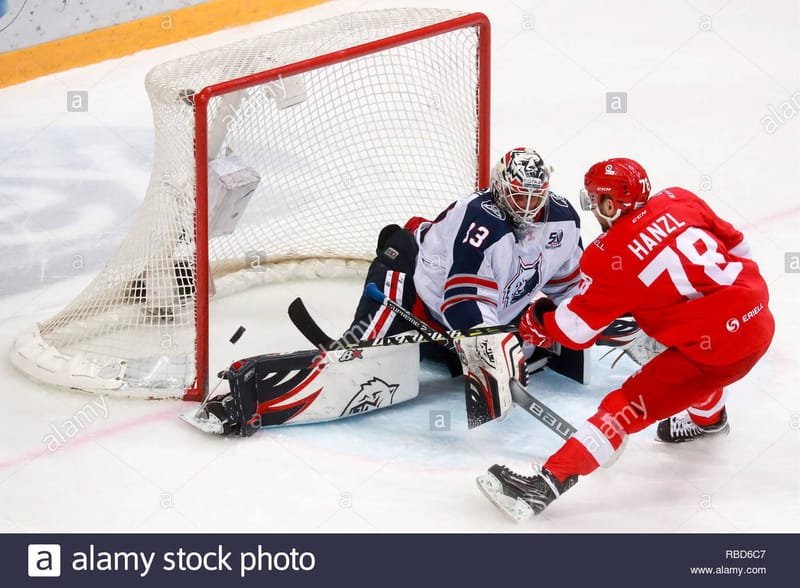 R.Hanzl returns to the crime scene.

R. Hanzl joined the Hurricanes at the end of the 18/19 season where he played 6 games in the regular season and scored 5 points. In the season 19/20 scored 63 points in 82 games. And in the season 20/21 scored 69 points in 81 games.After the season 20/21 he ended up contracting and so he wanted to try a new destination. But it didn't work the only candidates were LA Kings who couldn't send him the offer he wanted. He has signed a one year contract for $